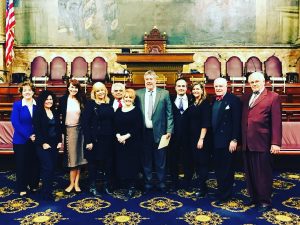 Read the latest Abolish Slavery Newsletter to stay updated on news, events, and mission updates, and ways you can support our mission
FREEDOM Is Our Mission

“AbolishSlavery.org prevents the spread of modern-day slavery by helping establish, train, advise, and mentor human trafficking task forces both domestically and internationally , to find and protect those who have fallen into slavery, and exploitation, and promote the infrastructure needed to rescue victims of labor and sexual exploitation, and assist them on the road to recovery.”

About AbolishSlavery.org
Abolish Slavery Coalition is a human rights agency that forms task forces to protect victims of human trafficking, prevent the crime from happening, and work to prosecute the criminals, so victims can have a safe transition out of slavery and into a joyous life. We help coordinate and mobilize in order to improve effectiveness in various contexts around the world, whether it is Tijuana Mexico, or New York City.
What you can expect from upcoming newsletter updates
Thank you for joining our mission to Abolish Slavery!
Signup to receive the Abolish Slavery monthly newsletter on our website or on our Facebook page, click on the tab “Join my list” you can also read our recently published newsletter here
abolishslavery.org